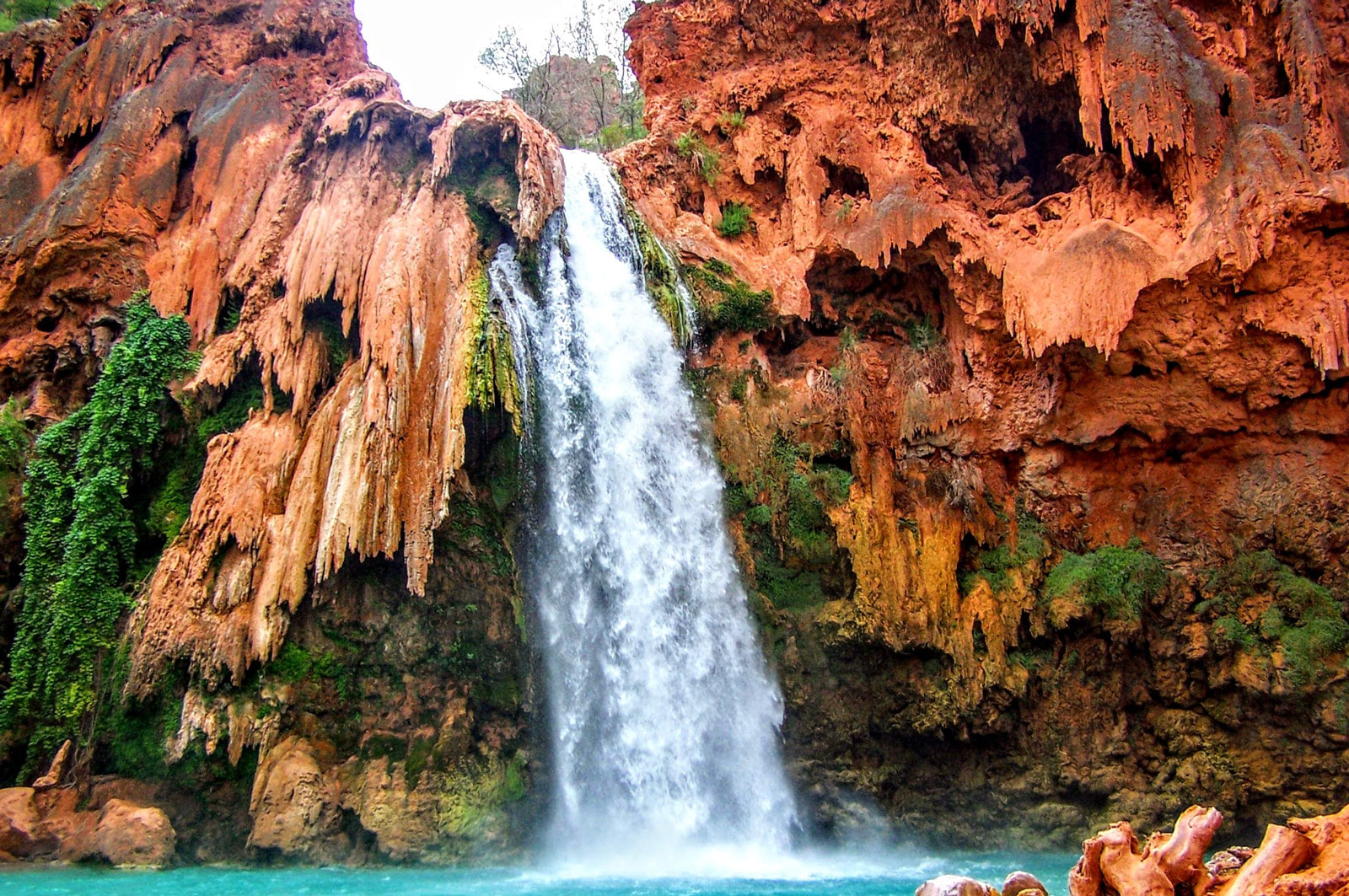 North America offers plenty of destinations that fulfill every traveler’s dreams. There are a few locations that are on nearly everyone’s must-see lists: Los Angeles, New York City, and Las Vegas. But, for every tourist area in the city, there is an equally worthy adventure waiting in nature. Below are 3 natural wonders of the United States that are guaranteed to make you eager to book your next excursion.

Located in Arizona, within the Grand Canyon, Havasupai falls is a nature-lovers dream. The land is home to the Supai people, who are traditionally known as the guardians of the Grand Canyon. In 1919, when the canyon was officially declared a national park, about 500 acres of land were set aside for the Tribe. Although the Supai were originally restricted to a very small portion of their former land, nearly 188,000 acres of land have been returned to the native people. Within their reservation lays one of the most gorgeous blue-green waterfalls in America: Havasupai Falls. The 10-mile hike to the falls is said to be worth every step of the strenuous climb that it takes to get there. The travertine dams and limestone cliffs, combined with the 90-feet waterfalls, provide a striking backdrop for the natural turquoise pools. (Yes, you can swim in them!)

Located on the Big Island of Hawai’i, Papakōlea, is 1 of only 4 green sand beaches in the world. This particular green beach was formed when Mauna Loa’s lava made its way toward the ocean, after a volcanic eruption. Because olivine crystals are the densest of the volcanic remains, they are less likely to wash away with the tide (especially in a bay as narrow as Papaloea). This natural phenomenon left us with the beautiful, Hawaiian green sand beach we have today. The rare sand of Mahana Beach is accessible after either a windy 3-mile hike, or an inexpensive truck ride from a local. Once you arrive, you’ll be surrounded by a shoreline that is uniquely olive green in color. To see the land sparkle, make sure to go on a sunny day when the olivine crystals are most likely to shine. Visitors have even reported spotting spinner dolphins from the shore, while relaxing on the secluded beach.

Located a little more than 10 miles away from downtown Juneau, Alaska, the stunning Mendenhall Glacier lies within the valley. After a kayak trip and an ice hike, you’ll reach the breathtaking views of the ice caves. Unfortunately, with current water temperatures rising, the glaciers are quickly melting and may not be accessible in the future. But, the good news is, you still have time to visit! You will need at least eight hours, the proper gear, and a healthy dose of patience in order to safely conquer the ice, but the tough work will be worth the effort. Upon entering the cave, strikingly blue walls and ceilings will enclose you. The electric blue hue is vivid, due the ice that absorbs every other color of the spectrum, leaving blue to shine on its own. You will definitely be glad you visited after experiencing the most awe-inspiring and photo-worthy scenery you could imagine.

The United States has a wonderfully diverse array of climates, biomes, and geographical features. It’s home to some of the world’s best hikes and climbs, as well as globally acclaimed lakes and marinas. Whether you venture up the west coast or travel across the east; you won’t be disappointed by the natural wonders that greet you. America, the beautiful, is a land full of nature just waiting to be marveled. 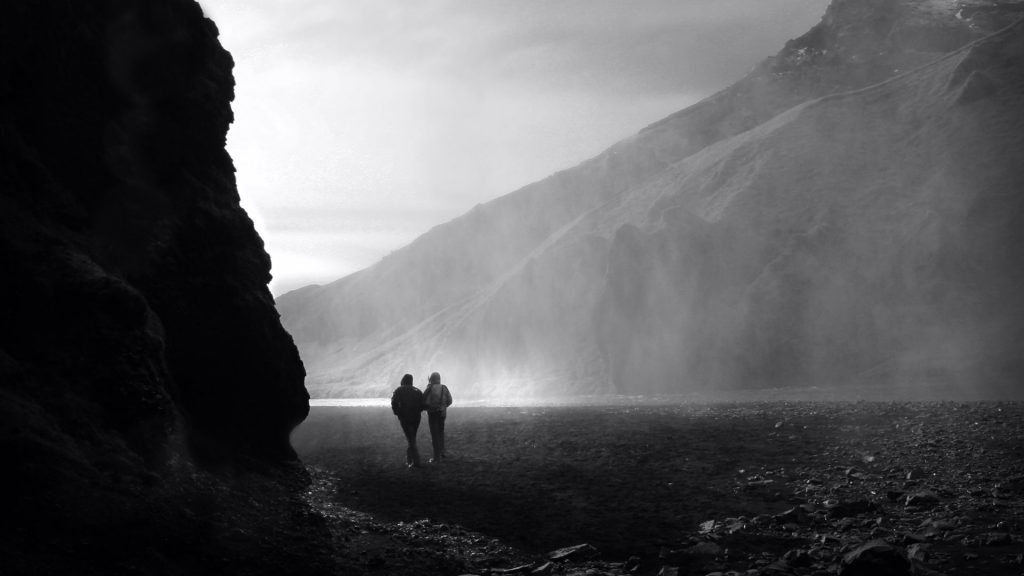 What is life without people enduring it by your side? The meaningful and valuable relationships we create are what make the gift of life so incredible. Instead of wasting time and energy creating short and superficial relationships, start building long-lasting and... 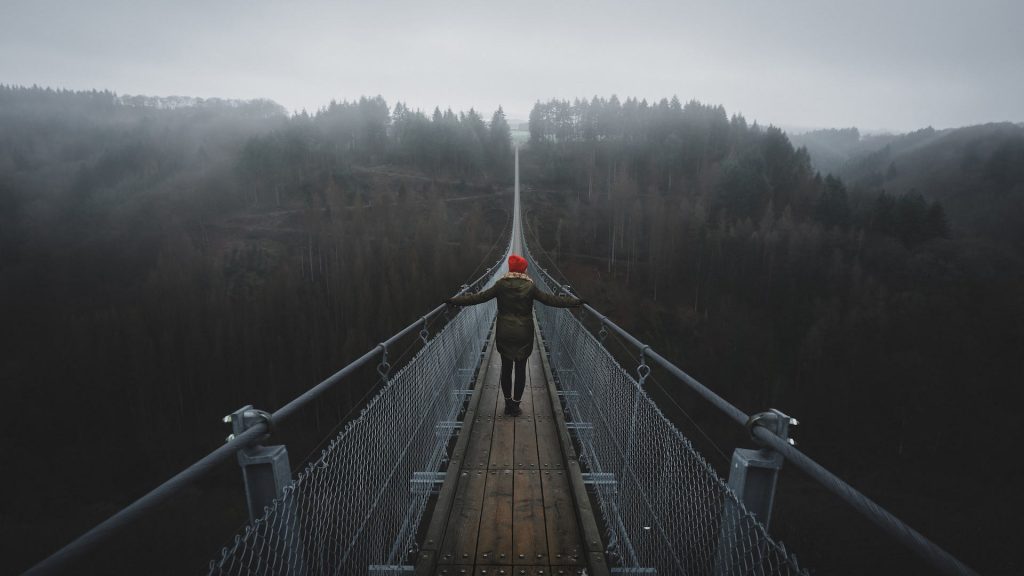 Ask anyone you know, and they’ll tell you there’s at least one thing that scares them. Everyone is afraid of something, and some people are afraid of everything! But no matter what scares you, never let fear bring your life to a halt. If you want to get the most... 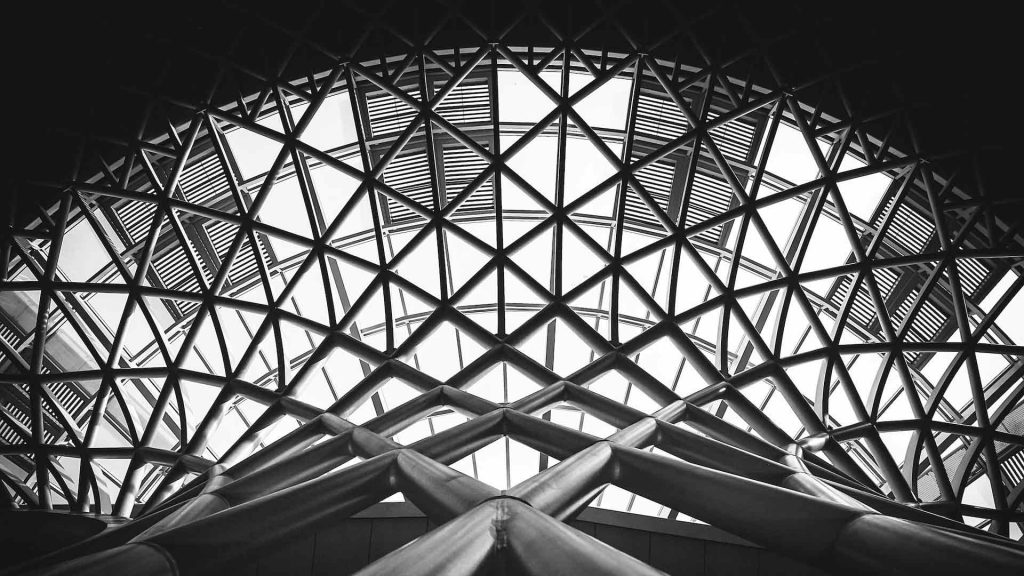 Adding Structure to Your Routines

Adding Structure to Your Routines

We all become busier the harder we work and the further we intend to go. As our dreams grow, so does the list of tasks we need to complete in order to reach those dreams. Even if you've accomplished a lot without structure, you’re guaranteed to be more efficient...